‘Willpower’ a community centre and music school, is a safe-haven for the needy and outcast of society. When they are threatened to close their doors because they have to make way for urban development, the question arises: Can they find the willpower to preserve their beloved place?

SYNOPSIS
In times of increasing individualisation, ‘Willpower’ a community centre and music school located in the segregated neighbourhood of Malburgen in The Netherlands, became a safe-haven for the needy and outcast of society. Willpower is run by Rien and his son Rico, who is also the conductor of the orchestra. Both men consider their community centre a family that is held together by common values. When the news hits that Willpower has to shut their doors because of urban development Rien, Rico and the inhabitants of the club have to face reality.

Do they have the willpower to go on the offensive and fight for their beloved club? 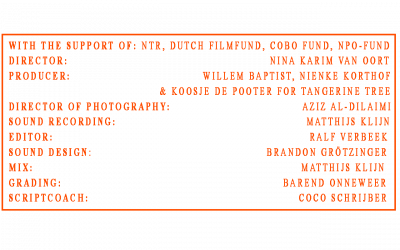